Laws in the State of New York have been put into place with the aim of protecting patients from the misconduct and sexual abuse of doctors, physicians and other medical personnel.

Unfortunately, many of these laws are not enforced (or enforceable) to the length at which patient safety and moral accountability requires them to be.

The institutions that employ abusers become wholly implicated and responsible for the abuse that has occurred on their premises when laws on patient safety are disregarded, reports on misconduct are squashed, and doctors who abuse patients are allowed to continue their practice. This phenomenon is visible in the Robert Hadden Sexual Abuse Case, in which Columbia University enabled Robert Hadden to sexually abuse numerous patients for decades, and failed to notify thousands of women exposed to the predator doctor when ordered to by the New York State Office of Professional Medical Conduct (OPMC).

Columbia University refused to report sexual abuse committed by Hadden to authorities, and allowed him to keep seeing patients in private until his license was revoked.

Columbia has evaded responsibility for their role in Hadden’s sex crimes through legal loopholes that make it difficult for authorities to force their hand in notifying patients of the abuse that has occurred.

Laws and statutes in New York State pertaining to “Professional Medical Conduct” require medical institutions to reprimand employees that commit abuse, including the stripping of medical licenses, loss of employment, and reports to authorities.

New York State Law also requires medical institutions that have employed abusers to send notice to former patients about the misconduct that has occurred.

The notification of patients is required by the New York State Office of Professional Medical Conduct (OPMC).

When Robert Hadden was convicted of sexually abusing six patients in 2016, the New York State Office of Professional Medical Conduct (OPMC) ordered Columbia to notify all patients that Hadden was stripped of his license.

To this day, Columbia University has not notified the 6-8,000 women who were exposed to Hadden that he had his license revoked due to repeated sexual assaults on patients.

In 2013, Columbia University sent out letters to women on Hadden’s patient list.

The letter indicated that Hadden was closing his practice and offered women the opportunity to continue care with another “trusted” OBGYN at their facilities.

Unbeknownst to patients, Hadden was under active criminal investigation for licking a patient as the letter was sent out.

One week after the letter was released, Hadden was indicted for the felony assault of multiple patients.

Even though Columbia has all patient information and the proven ability to send out letters or notifications en masse, the University contends that it is Hadden’s responsibility to notify patients of his de-licensing and charges, and not theirs.

Columbia interprets the NYS OPMC order to say that it is Hadden’s responsibility to notify his patients of the stripping of his license and closing of his practice despite having access to extensive patient lists and records.

In New York State, it is mandatory for certain employees of institutions like hospitals and churches to report all instances of staff misconduct or inappropriate behavior, or in other instances where it is suspected that abuse or mistreatment has occurred.

This rule is enforced by New York Social Services Law § 491.

Mandated reporters include, but are not limited to, the following occupations and positions:

Too often, institutions ignore the rules on mandated reporting in order to protect staff from repercussions, uphold their institutional culture, or to save themselves from backlash, scrutiny, or civil action.

In the case of serial sexual abuse committed by Robert Hadden at Columbia University medical facilities, Columbia’s medical personnel were mandated to report all forms of misconduct and suspected misconduct to state agencies.

However, there are no “teeth” to the law that requires this reporting.

Columbia University medical personnel and higher-ups knew about Hadden’s serial sexual abuse for decades, but have faced no consequences for their failure in reporting misconduct to relevant state agencies.

Why Does Columbia University Refuse to Notify Hadden’s Victims?

Columbia University has refused to notify 6,000-8,000 women and girls who were exposed to Robert Hadden about the revocation of his medical license and the abuse he committed for decades.

Columbia was ordered by the NYS OPMC to notify patients of these issues.

Even though Columbia has all patient information—and the proven ability to send out letters to their patients—the university is claiming that “a loophole in the law” makes it Hadden’s responsibility to notify patients, not their responsibility.

From a former patient’s perspective, who may be completely unaware of Hadden’s history of abuse, they might believe that they are the only person who has been sexually abused by the predator OBGYN.

By sending out notice to all patients, it would make victims aware of the following:

It is irresponsible and problematic that Columbia University expects Hadden, the serial sexual predator, to contact the women he abused and inform them of his de-licensing and criminal charges.

Columbia has access to patient records, the system in place and contact information to notify patients, and the power to do the right thing.

They will not contact former patients of Robert Hadden to protect the interests of their board of trustees and other Columbia University officials.

Hadden has been convicted of felony sexual assault of a patient (oral contact) but has inexplicably been given a sentence that more closely resembles an early-paid retirement than the criminal sentence for a convicted sexual felon.

What’s even more shocking is that even though the NYPD arrested Hadden at a Columbia OBGYN clinic for making oral contact with a patient during a bogus medical exam, he was allowed to continue working unsupervised, where he continued to sexually exploit even more patients.

In 2016, Hadden pleaded guilty to two state charges of a criminal sex act in the third degree (felony conviction) and forcible touching.

Through a deal made with Manhattan District Attorney Cyrus R. Vance Jr., Hadden was offered a deal that included no prison time, and he was placed on the lowest tier of the sex offenders list.

After a letter by one of Columbia’s Chairmen was discovered, which shows that Hadden had a history of sexually abusing patients dating all the way back to 1993 – Hadden was indicted a second time and is now being Federally prosecuted.

Hadden is facing federal counts of “enticing and inducing individuals to travel interstate to engage in illegal sexual activity” and is awaiting trial.

For the past decade, our Founder Anthony T. DiPietro, Esq. has been suing Columbia University to hold them accountable for covering up decades of Robert Hadden’s sexual exploitation and abuse.

From the early years, Mr. DiPietro made a conscious and deliberate decision to put his clients’ level of comfort first.

While you have likely read the stories of several survivors who have gone public to hold Columbia accountable, there are also hundreds of other women, girls, and men, who Mr. DiPietro has represented that you haven’t read about.

The reasons for this are quite simple:

If you or a loved one suffered sexual abuse by Robert Hadden, you are eligible to file a legal claim anonymously.

In addition, those who witnessed Hadden’s abuse are encouraged to share their stories or reports about what they’ve seen or heard.

If you decide to contact us regarding Hadden’s sexual abuse, confidentiality is guaranteed.

We understand the pain you’re going through, and our staff is sensitive to your needs as a victim or whistleblower.

The data says they do not.

Despite a high volume of complaints, Robert Hadden managed to evade disciplinary action by the OPMC until his eventual license surrender.

A piece by Type Investigations highlights the criticism of the OPMC. Reporters spoke to former agency employees, reviewed hundreds of documents, and analyzed data on doctor disciplinary actions, finding the following:

Type Investigations also reported that internal reforms to protect patients were hard to come by, with an unearthed 2009 memo from five investigators stating that the agency had a:

“… favorable bias toward physicians… [that] can lead to overlooking, minimizing or excusing physicians sexual misconduct and to a reluctance to impose appropriate discipline.”

A former investigator further said that:

What are some helpful resources for victims of sexual violence?

Below is a list of helpful victim resources for those who have suffered from sexual abuse:

We’re currently investigating this case and many other cases involving serial sexual predators.

If you’re a survivor of sexual exploitation and abuse, please contact our Free Consultation Helpline for a 100% confidential and free consultation about your case at (212) 233-3600.

No feed found with the ID 5. Go to the All Feeds page and select an ID from an existing feed. 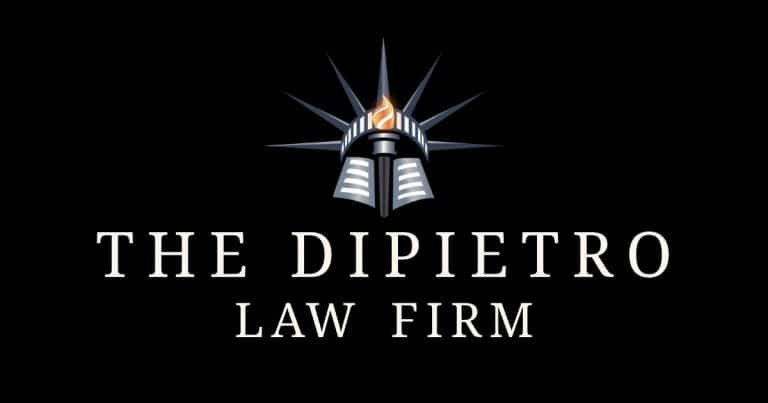 Throughout our investigation of Columbia University’s 30-year history of enabling the most prolific serial sexual predator in the history of New York, our office has

Our firm has years of experience litigating sexual assault cases for both adults and minors, and I am sensitive to the needs of survivors who have been subjected to this conduct. 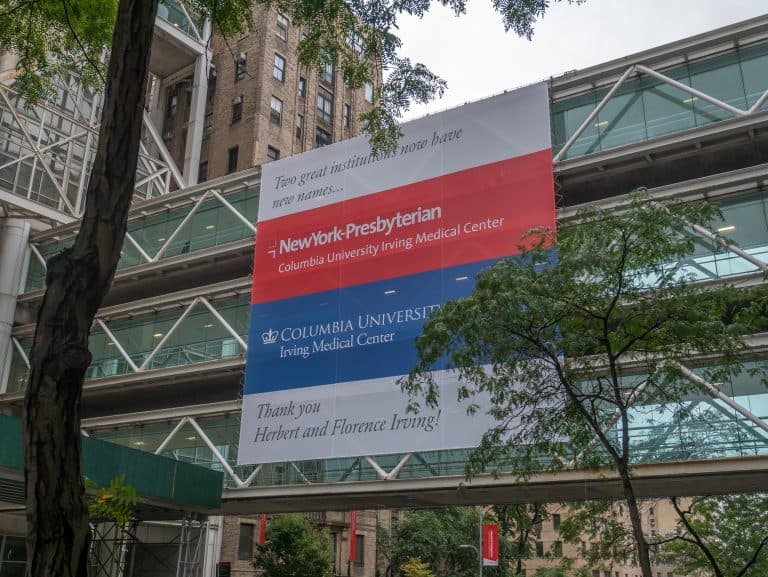 All Rights Reserved ©2023 by The DiPietro Law Firm